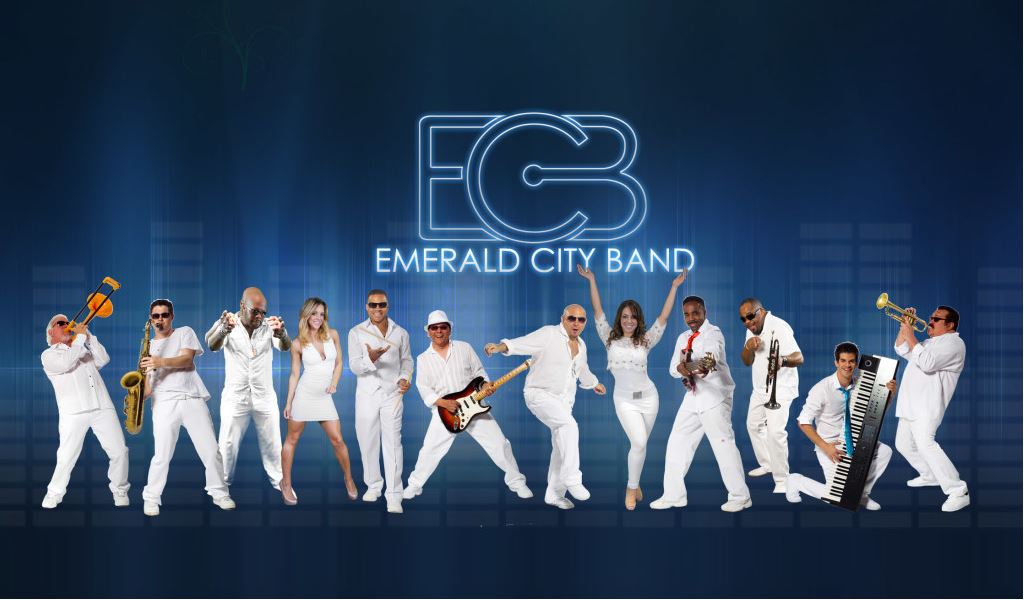 The Thompson Group at Classic Chevrolet welcomes the famed Emerald City Band at this year’s annual GRACE Gala. The 13-piece, 4-horn ensemble has performed among the most high-profile lineups, including performances with Alice Cooper, Mariah Carey and the Zac Brown Band.

The group is no stranger to lavish events, having performed twice at the White House and at the Ford Motor Company, Southwest Airlines, Microsoft, Super Bowl XLV, Apple and the American Airlines Center.

As of that wasn’t enough credential, the band has taken event performances to a new level and were recently recognized by the Dallas Morning News and D Magazine as “Entertainers of the Year”.

The Gala committee works diligently to provide guests with the most elite entertainment, food, auction items and event amenities so that their evening is as memorable as it is purposeful.

The GRACE Gala, Northeast Tarrant County’s most prestigious black-tie charity event, will take place on Saturday, October 14, 2017 at the Hyatt Regency DFW International Airport. Individual tickets are $325, and a table of ten is $3,000. Sponsorships for ample exposure, preferred seating and exclusive event access begin at $3,500. In-kind sponsorships are also available.