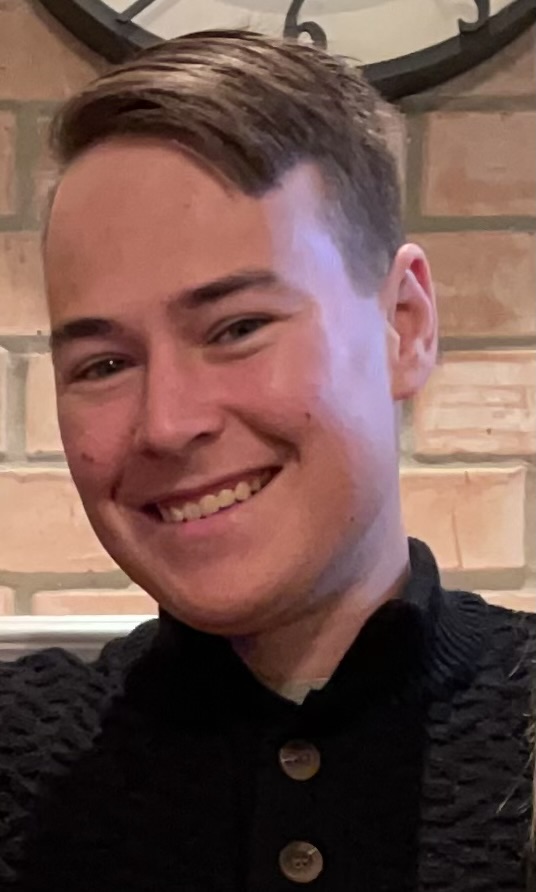 What happens when a twenty-five-year-old dies? We celebrate the cheers and accolades he received in his youth. We marvel at the first missions and victories in his years leading to manhood. We admire his plans and aspirations as he came into his own. We believe he was as strong and as beautiful as he was ever going to be. We know—for some reason—the Lord needed him by His side and called him home.

And we grieve over lost promise. All the things he would never do, see, and feel. Desires that would never be fulfilled. Prospects never realized. Wants never satisfied. Courage never shown.

But in this we grieve not for Jake but for ourselves. We will never again be witness to Jake’s triumphs. We can never again delight in his smile, his sharp wit, his wise perceptions. We can only pray for solace and release from this oppressive feeling of loss.

He knew the satisfaction of a fine, brilliant mind. He was gratified by the force of a brave, confident personality.

He was sustained by a studied, and abiding faith. This faith called Jake to serve others, as a mentor, a coach, a volunteer. It gave him the courage to spend a year in Vietnam teaching children to speak English.

The reason why the Lord called Jake home NOW, is anyone’s guess, and far beyond our abilities to comprehend. Yet, given what Jake has done before, it’s entirely conceivable Jesus needs a young, strong, courageous, and brilliant soul by His side.

Jake leaves an everlasting void in the lives of his mother Teresa and his sister Madison, father Kyle, a large extended family, and his GRACE Family. Teresa Williamson is the Director of Finance at GRACE.

Services to remember the gift that was Jake’s life will be held at 10:30 a.m., Monday, January 9, at 121 Community Church, 2701 Ira E. Woods Avenue in Grapevine. Following the service, the Family will be receiving guests at GRACE Main Offices located at 837 East Walnut Street in Grapevine. In lieu of flowers, the Family requests donations be made to GRACE at the Jake Williamson Memorial or call Mark Woolverton, 972-743-8556.