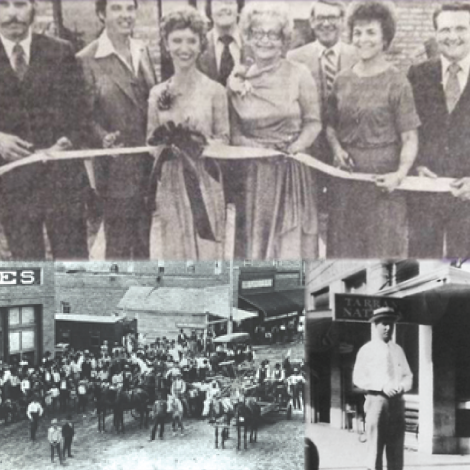 A note from the Executive Director

I am tremendously humbled to receive the 2017 D.E. Box Citizen of the Year Award from the Grapevine Chamber not because of any accomplishments of my own, but the legacy of the leaders who have preceded me.

To fully appreciate the award’s namesake, some background is appropriate.

D.E. Box moved to Grapevine in 1919 to found the Tarrant County State Bank, which is now known as First National Bank of Grapevine. In the beginning of the 20th century, establishing a local bank was a strategic move so Grapevine families could flourish with commerce and small business following the slump of the First World War.

Box played integral roles in the community, also founding Box Insurance and serving as a Mason and member of the Lions Club and Texas Bankers Association, among others. Upon his death in 1957, The Grapevine Chamber established an award in his name to recognize those who pioneered growth and goodwill to create the unique community we know and love today.

One can hardly imagine how different life was nearly one hundred years ago when shopping plazas were cotton farms, but the spirit of service remains the same.

Today, the Grapevine Chamber of Commerce continues to honor DE Box’s legacy by identifying a member of our community as a “Citizen of the Year”.  To even be mentioned in the category of the individuals who have received this award over the past 60 years is an honor in and of itself.  I am flattered by this recognition and feel the responsibility of carrying forward the legacy of DE Box and all of the great citizens of this city.

May God bless you and keep you as we serve together.

Help us congratulate the winners and nominees of the Grapevine Chamber Awards (winners are in bold.)

D.E. Box Citizen of the Year

Member of the Year

Women’s Division Woman of the Year

Director of the Year

Ambassador of the Year