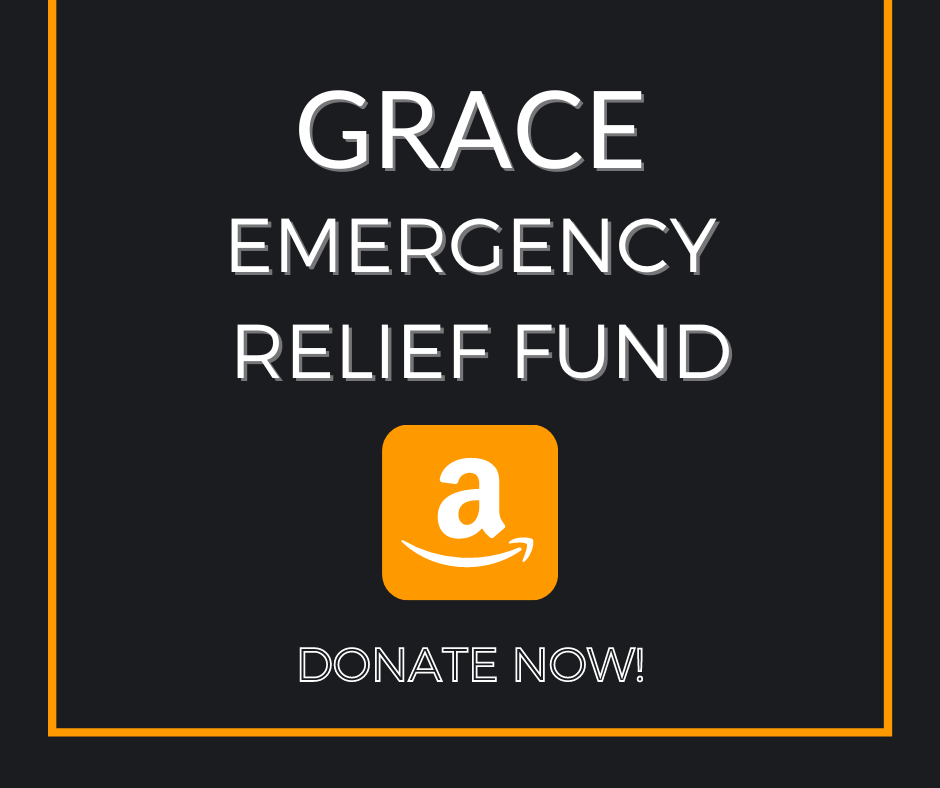 It’s hard to believe that millions of Texans were freezing in their own homes last week – the snow might be melted but that doesn’t mean your help isn’t still needed.

The damages from last week’s winter storm wreaked havoc in unexpected ways and families across North Texas are still in desperate need. Flooding from frozen pipes that burst have caused significant damage to homes and the goods that many of us take for granted.

Ruined clothes, furniture, and appliances will need to be replaced, and those that have been displaced and faced with the reality of starting from scratch again. Cleaning supplies are needed to deal with general clean up but specialized cleaning products that target mildew and mold are in great demand.

So many families who were already living paycheck to paycheck have had to throw away what little food and perishables that they had due to extended power outages. There are so many in need of food and other kitchen essentials such as condiments, cooking oil, and more.

Mothers and fathers with babies are asking for basic, yet expensive items such as formula, diapers and wipes that were ruined by flooding… other dry goods such as toilet paper and paper towels are also in demand.

GRACE families and those that were brought to us because of the storm need your help to get back to a new normal. Please consider purchasing items off of the Emergency Needs List on Amazon or make a monetary donation today.

Although this winter weather storm caused catastrophes for so many in the community, your support in helping individuals and families effected is greatly appreciated.