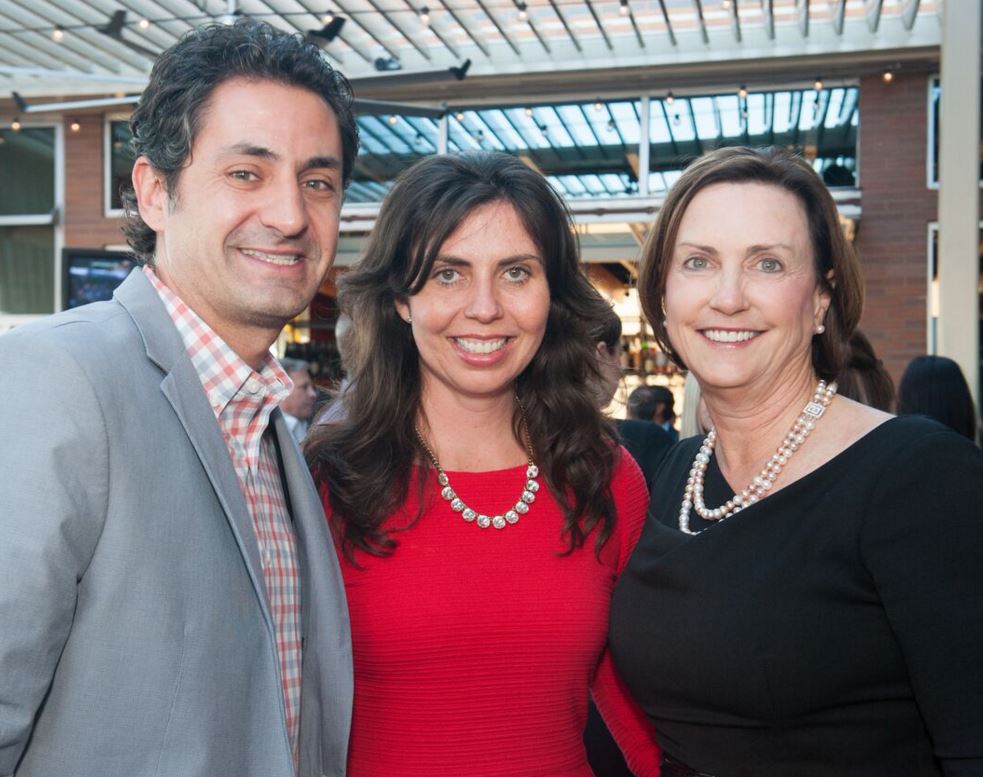 The Southlake Chamber of Commerce held its annual awards banquet on June 23 and honored several recipients who are affiliated with GRACE programs and services.

We are proud of all of our volunteers and congratulate all who are nominated and receiving awards in our communities. The Chamber Awards for 2016 went to the following individuals and businesses:

Mike Tesoriero received the Chamber Chairman’s Award, one of the Chamber’s highest honors. Mike and his wife Nicole have chronicled the community’s best moments since founding Southlake Style in 2006, making it the longest-running magazine in Southlake’s history. Southlake Style continues to partner closely with GRACE by giving back and highlighting each program.

Volunteers of the Year Stacey and Chris Archer have been longtime supporters of GRACE, recently serving as the 2014 Gala Co-Chairs. Stacey has also been a liaison for NCL Southlake and is involved with Southlake Art in the Square among many other organizations. The dynamic duo is constantly giving back to causes they care about, and GRACE is blessed to be able to enjoy their talents and expertise.

Sabre’s award as Corporate Business of the Year is well deserved for their unique dedication to the local community, which is reflected in their 3,600+ hours of volunteer service to GRACE since 2001. Their collective team has served in virtually every capacity at GRACE, and is always quick to meet the needs through employee giving and special projects.

Sheri Mills received the 2015 Volunteer of the Year Award for her dedication to her community, including her loyal involvement with GRACE. Over the years Sheri has contributed to virtually every program, namely Feed Our Kids, Christmas Cottage and the GRACE Gala both as Gala Co-Chair and Gala Auction Co-Chair.

Congratulations to our community leaders!