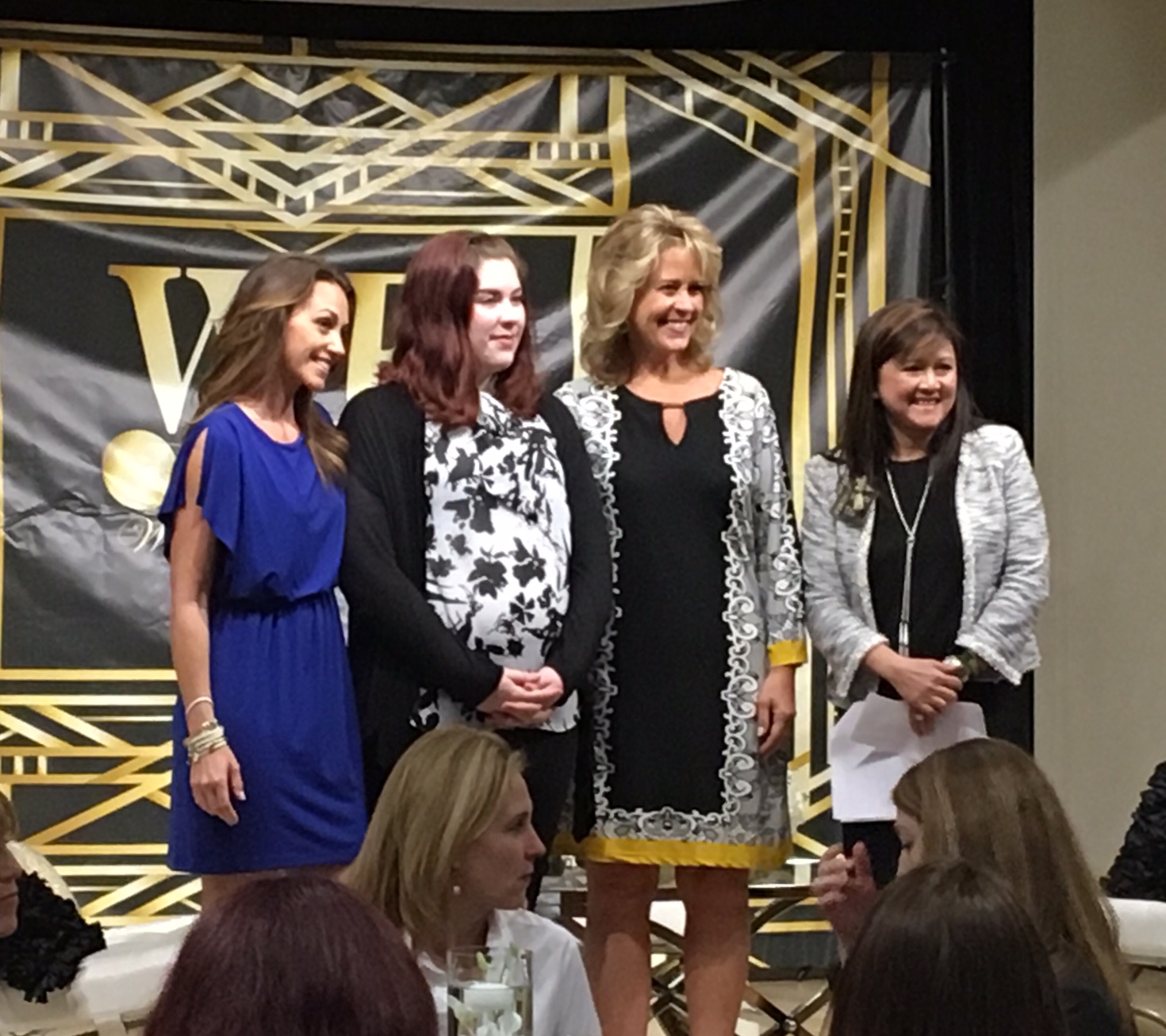 At early as age three, Courtney’s first memories were of her parents’ substance-induced rage. Both were stricken with debilitating alcoholism, the toxic choices which one night led to her mother’s hospitalization and father’s incarceration.

Courtney would not see her father until four years later at her mother’s funeral. With Courtney facing a dizzied future, addiction hadn’t taken its final blow; she was sent to live with her grandmother, yet another alcoholic caretaker who battled major depression.

Later Courtney realized that those hardships made her stronger from a young age, but as one can imagine she wasn’t freed from the aftermath. Courtney attests that she made the wrong friends was on a self-destructive path.

Courtney found herself facing an unplanned pregnancy. At the first sound of her baby’s heartbeat, she vowed to make changes to give her son the best life possible. She was connected with a maternity program that helped her pave the way and welcomed her son, Damien, on July 5, 2016.

While Courtney was hard at work in the program, another group was looking to bless a woman just like Courtney. Mimi Tran and other committee members from the Southlake Chamber of Commerce embarked their second year of Women’s Empowered event, an initiative to meet the goals of the chamber while also encouraging local women in the workforce.

Courtney is the first scholarship recipient of the event, which will go toward her college education to increase her earning potential.

“I can’t wait to see what’s in store for the future and where God takes us,” says Courtney, “we have been so blessed.”

A special thanks to the Empower Women Luncheon Committee for their hard work to raise funds for Courtney’s education. We will keep our GRACE family updated on her success and she continues the program!